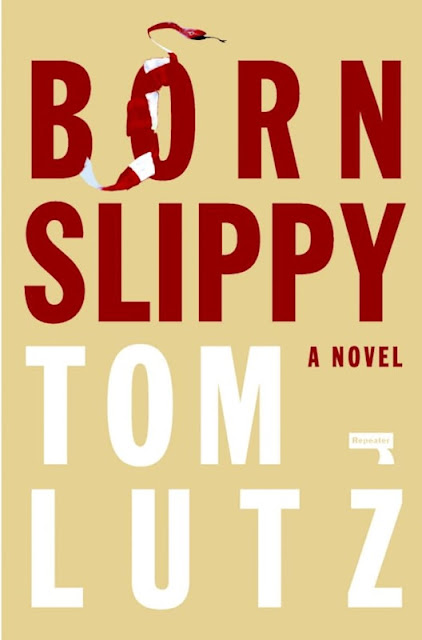 A provocative, globe-trotting, time-shifting novel about the seductions of -- and resistance to -- toxic masculinity.

"Frank knew as well as anyone how stories start and how they end. This fiery mess, or something like it, was bound to happen. He had been expecting it for years."

Frank Baltimore is a bit of a loser, struggling by as a carpenter and handyman in rural New England when he gets his big break, building a mansion in the executive suburbs of Hartford. One of his workers is a charismatic eighteen-year-old kid from Liverpool, Dmitry, in the US in the summer before university. Dmitry is a charming sociopath, who develops a fascination with his autodidactic philosopher boss, perhaps thinking that, if he could figure out what made Frank tick, he could be less of a pig. Dmitry heads to Asia and makes a neo-imperialist fortune, with a trail of corpses in his wake. When Dmitry's office building in Taipei explodes in an enormous fireball, Frank heads to Asia, falls in love with Dmitry's wife, and things go from bad to worse.

Combining the best elements of literary thriller, noir and political satire, Born Slippy is a darkly comic and honest meditation on modern life under global capitalism.

“A highly literary and always engaging twenty-first-century noir. Born Slippy confronts contemporary questions about the relativity of evil that no one can dodge.”– Chris Kraus, author of I Love Dick, After Kathy Acker

“An instant, finely wrought story of friendship, ingenuity, and blithe evil. Lutz has the seven deadly sins nailed and rethought for our 2020 world. You’ve got to dig this book!” – James Ellroy, author of Hollywood Confidential, Perfidia, This Storm

“A whip-smart, whirlwind novel of noir and adventure, humor and horror, cynicism and romance. Lutz’s sterling prose and love of literature light up this unique page-turner about the friendship between a man who would be good and the amoral, magnetic narcissist who comes to dominate his life story.” – Steph Cha, author of Your House Will Pay, Follow Her Home

“The kind of novel a globetrotting Graham Greene might have written had he lived to trot around our contempo, gone-to-hell globe — now divided into neo-imperialist sociopathic zillionaires, and the rest of us. Born Slippy is smart, dark, funny and, best of all, what used to be called a real page-turner.” – Jerry Stahl, author of Permanent Midnight, I, Fatty

"An entertaining neonoir about the wages of greed." – Kirkus Reviews

Click here to get Born Slippy on Amazon / Kindle 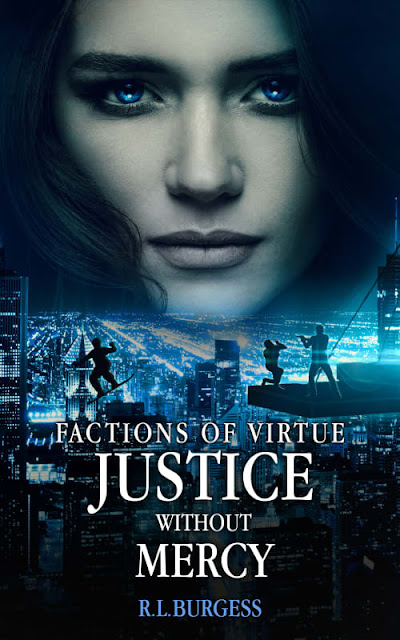 Let Us Help Promote Your Book

Have a Chance to Have Your Cover Featured. Click Above for More Details.

Get Your Book in This Contest 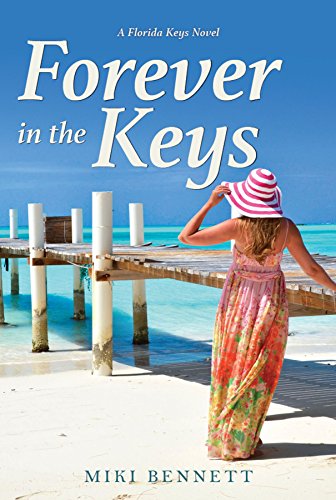 Click the image to enter the contest for Next Month